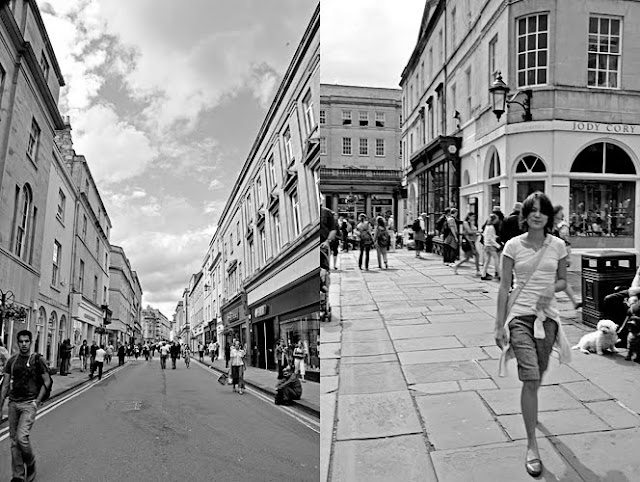 this beautiful place developed into a city more than 2,000 years ago solely because of the hot springs and the roman spa built around it. named by the romans "aquae solis," it was considered as a place of worship and healing, dedicated to the goddess minerva. in the georgian era (during the days of jane austen), this was a place to be seen, Britain's most fashionable health resort.

it's amazing how much history a bath house can hold. beyond the rich history though, "northanger abbey" made me more curious about bath than any wikipedia entry. i wanted to see the place, and compare against my personal impressions from the novel. of course, once there, wide-eyed-me forgot to check if there is a jane austen house in bath (which there is), and just went about our merry way walking about, hitting up the historical tour of the spa, and drinking a glass of the "medicinal" waters.

in homage to austen, i managed to pick up a classic copy of "pride and prejudice" in one of the bookshops, as well as kazuo ishiguro's "nocturnes." i found it strange that none of the 5 bookstores we sifted through had "darcy's passions" or any book that represented mr. darcy's perspective in the story "pride and prejudice." granted, it's written by an american, but i thought it would complete the tribute to austen. the same story, in his and her eyes. 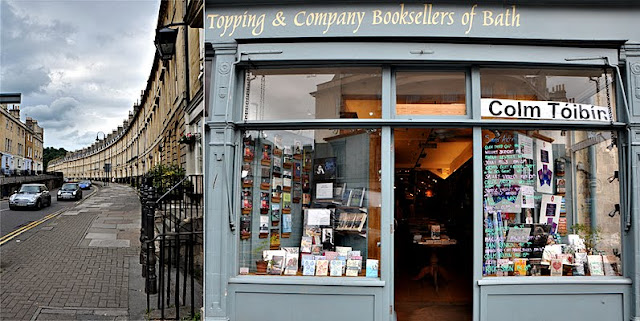 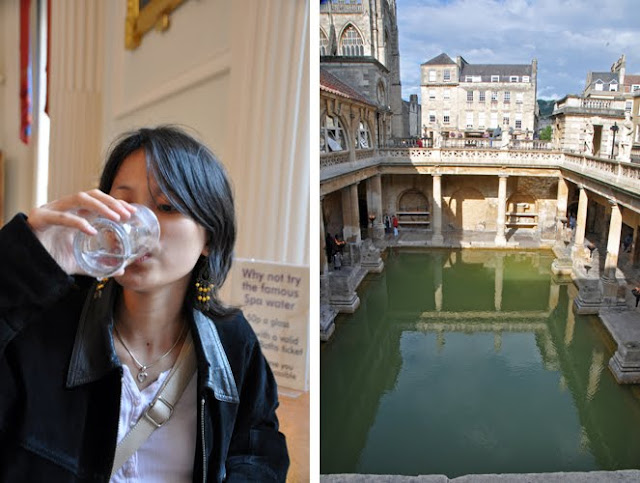 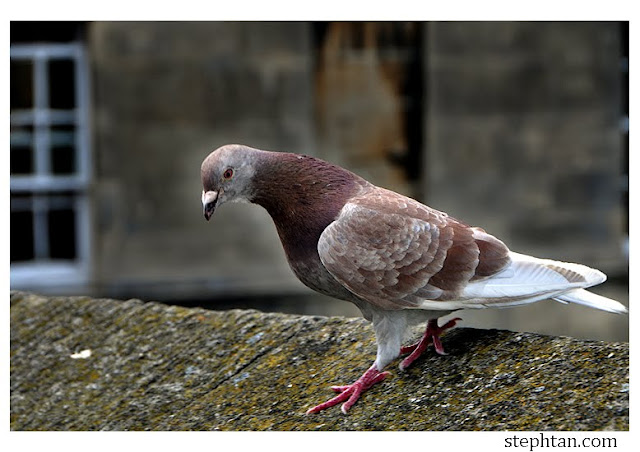 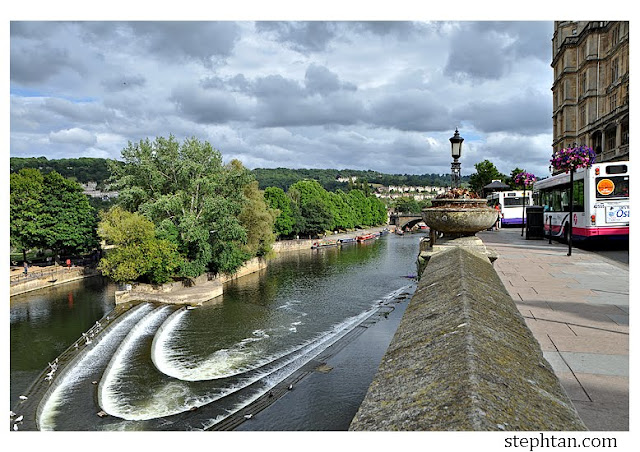 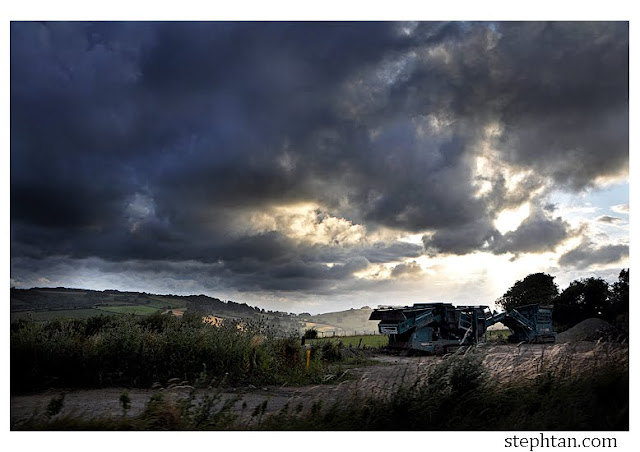 i want to visit UK too :( Need to earn more money.

nick, watch out for airasia promos too. we got our airfare really cheaply when they launched the london route.