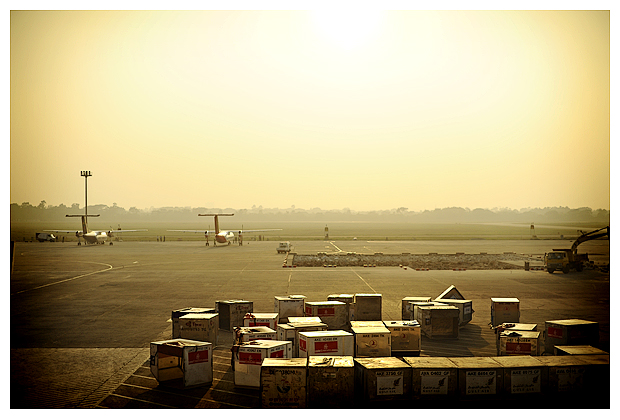 spent the new year in singapore, drove down to KL, then flew off to dhaka for my first shoot of the year. 3 countries in three days. met up with nick and raffi at LCCT, where i finally met sharon, nick's lady love. =)

we landed to a misty sunset scene; the cold chill in the air was a surprise. i couldn't reconcile it in my head that there is a winter in bangladesh, despite my weather checks. 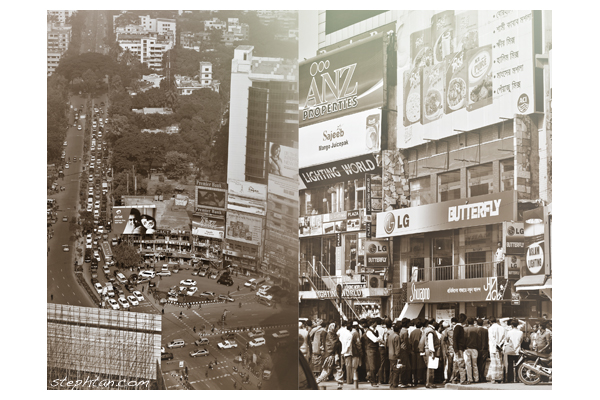 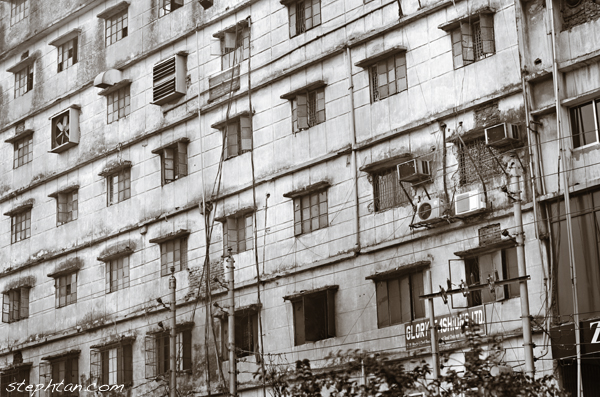 while going around, i found out that bangladeshis set the standard for defensive driving. equipped with mad driving skills, the lane lines are mere suggestions on the road -- and if you can't see the rust in the car in front and beside you, then you're not maximizing the road space well enough. to pass the while in dhaka's crazy traffic situation, vehicles like to honk -- a lot! this sound plays as the main soundtrack to our dhaka trip. =) 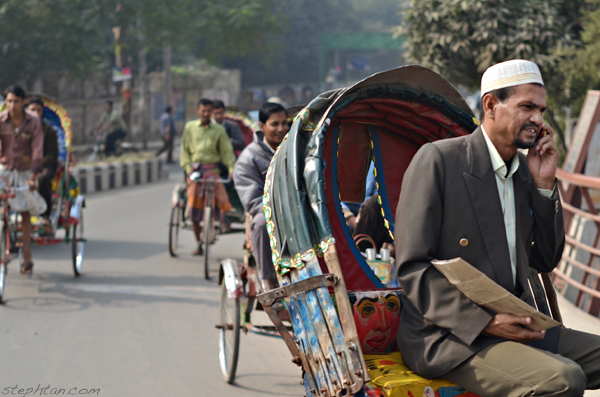 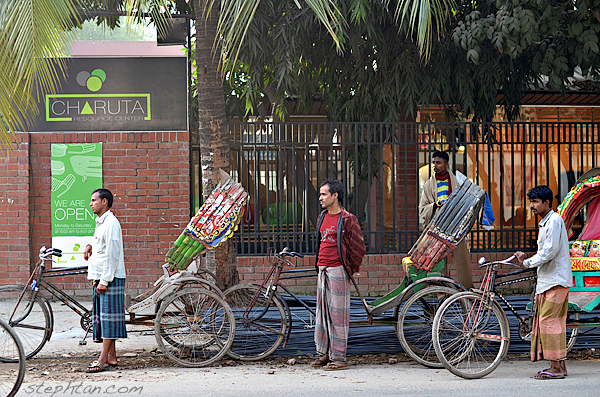 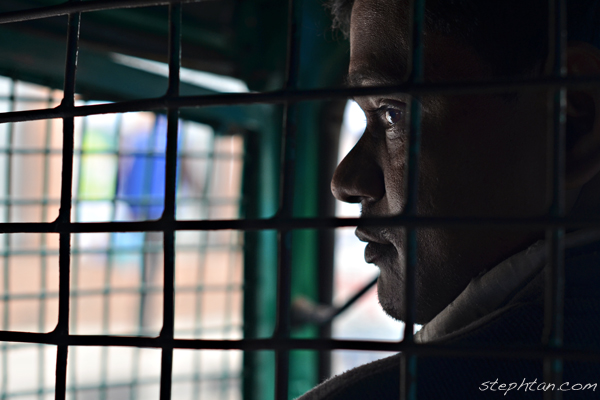 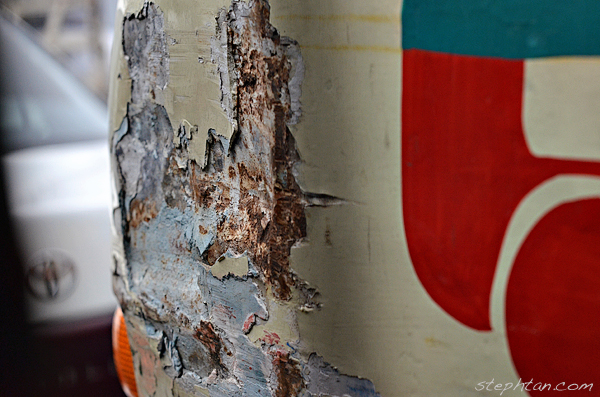 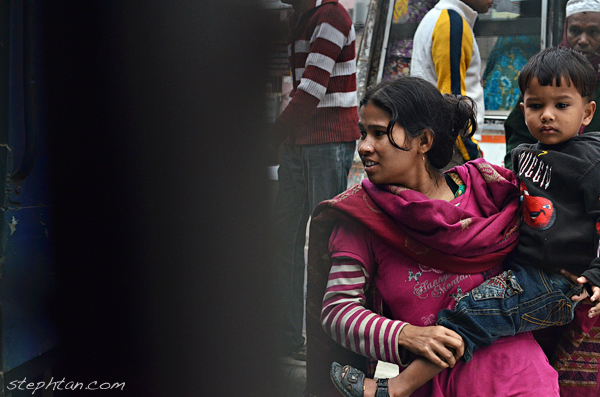 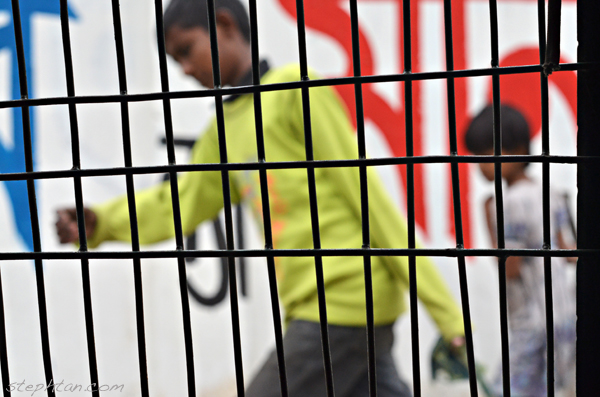 we've met super friendly people everywhere we go, inquiring about where we come from, and eagerly sharing tales and tidbits about their experiences in malaysia, philippines, or singapore. a lot of locals are also quite keen on having their photos taken, and it's just a matter of smiling at them and asking their permission. a few of them even pose voluntarily without prompting! tourist numbers in dhaka are not very high, so we do tend to stand out sometimes. =) 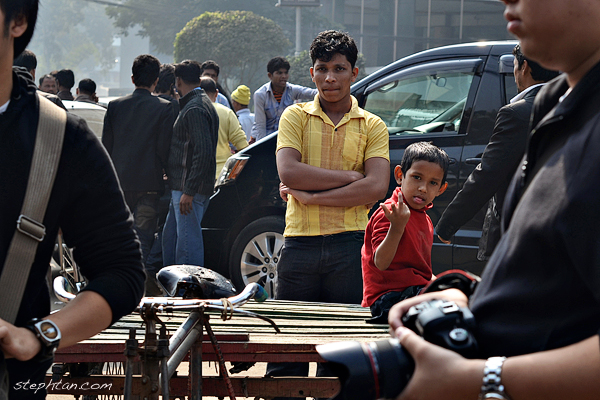 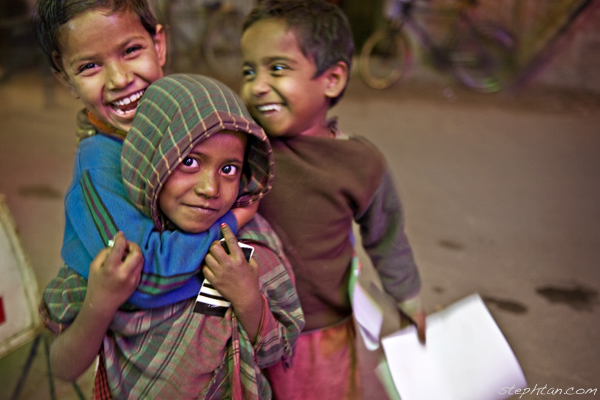 will share more photos soon. for now, parting with a shot of our super cool team. =) slideshows all done, and final wedding coverage shoot for this wedding tonight. yay! You sure do travel alot.. Enjoy ya!