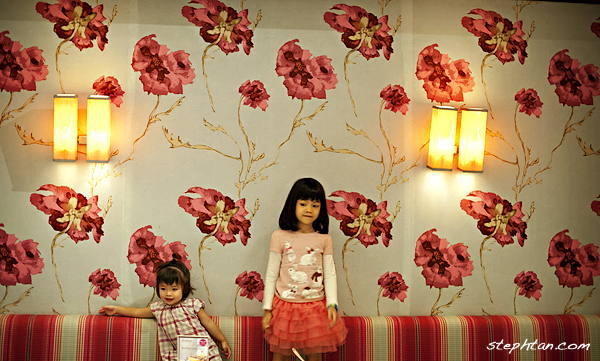 i don't have aspirations to be the perfect mom, but i'd have to say celebrations like "mothers' day" puts the pressure to be a lot better. i want a life less ordinary for them, and to give them that option, my policy has always been that of brutal honesty (no matter how uncomfortable it makes me) and openness (even to admit that i don't know or that i'm not sure). i don't want them to see me as perfect, because soon they will see clearly that i am far from it. instead, i want them to see me as trying, and learning, and constantly there for them to learn from.


there are few limits -- to what they can know, what they can ask, and what they can experiment with. the only defining parameter is their curiosity. perhaps some parents will frown at what i expose my kids to. i try not to put an artificial boundary to what's for grown ups and what's for kids. i've always been an experiential learner (and quite stubborn) and the apples didn't fall very far from the momma. 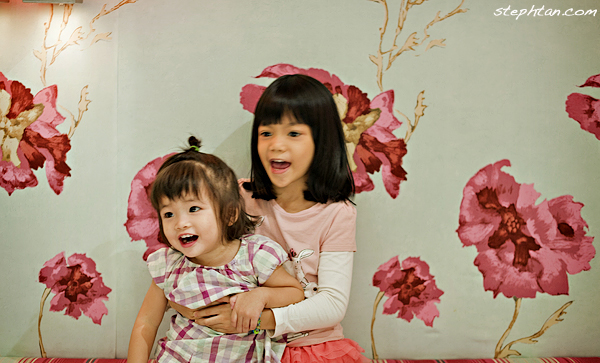 when i tell them something's too hot, or spicy, or that one thing is the consequence of another, i don't expect them to take my word for it. i would rather they tested it out themselves to make their own decision. the only exception perhaps is when the experiment itself is life-threatening. 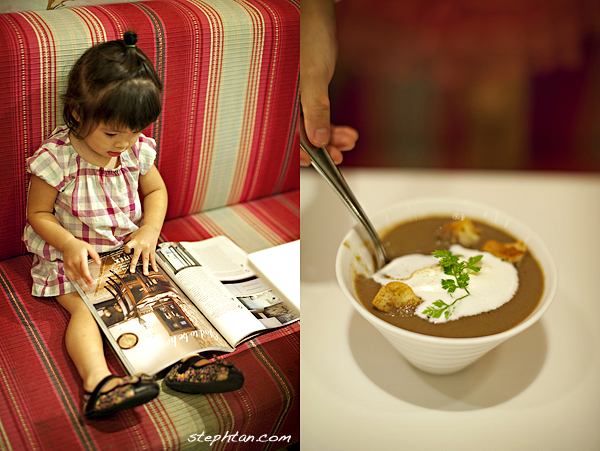 both roo and red have tried a little bit of wine -- and while roo doesn't like it, red loves it. from the memory of one sip, she chants "more, more, more" whenever she sees wine glasses out. of course, i don't feed them alcohol on a regular basis, but when they do catch me with a glass in hand, i'd rather they trusted me with their curiosity that think that there are taboo topics.

they watch CSI with me on brain-dead nights, and roo asks me so many questions throughout the show such that, i'm barely able to catch on to the story. while i try to cover bases on psychology, self-defense, and how the real world sometimes has really bad people, the good thing is that roo has become quite curious about science experiments, and learned that fairy dust doesn't necessarily solve everything. (yup, i have a war with barbie fairy princess!) 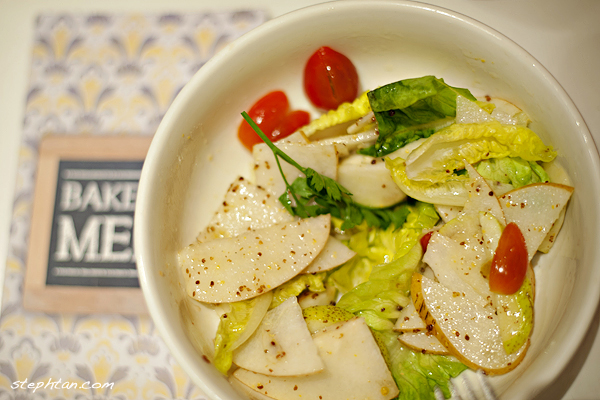 meanwhile, CSI has taught red that "uh oh", "bang", and "toink" can be followed by "dead." we're not entirely sure what she means when she laughs diabolically after saying it. 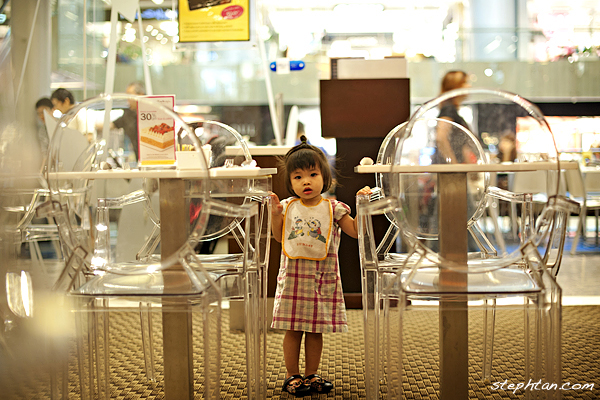 roo covers her own eyes while watching kissing scenes, because i accidentally instinctively covered her eyes during one such scene during a romantic comedy. i've walked her through the birds and the bees scientifically, and she can repeat it using appropriately medical terms. the intention is because i don't want her growing up thinking there's something wrong with kissing, and consequently, sex. she might have noticed my discomfort with the scene though when she graciously conceded to voluntarily cover her eyes if the couple is in bed while they are kissing. suffice it to say, it was very naive of both of us. soon after, we saw another rom com where the couple was about to do it against the wall. roo was looking at me inquisitively, waiting for me to make a new rule. i told her vaguely that there are many ways to achieve the same goal.

when she's a bit older, i'm willing to discuss more aspects of sex with her, but i think 5 years old is a bit too young for an extensive knowledge on sexual positions. in any case, she wasn't curious enough to pursue it (thank goodness!) so, we quickly changed channels, and decided, no more rom coms. i'd like to think roo understands that this is not a "no," but rather a "later." with it comes a personal realization that i'm more comfortable explaining crime than sex. CSI feels like a safer option now. 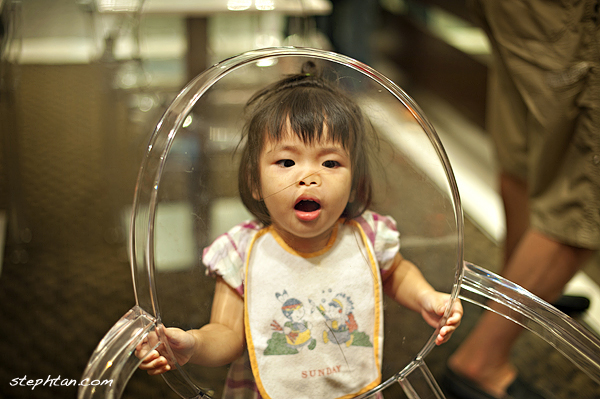 these might be unconventional, but i'd like to think it's working for us. i've had gilmore-an fantasies of fast-talk banter with my teenage girls who see me as their trusted confidante instead of someone they need to hide things from. i do believe i'm setting the foundations to that kind of future with an unusual sort of openness. :) 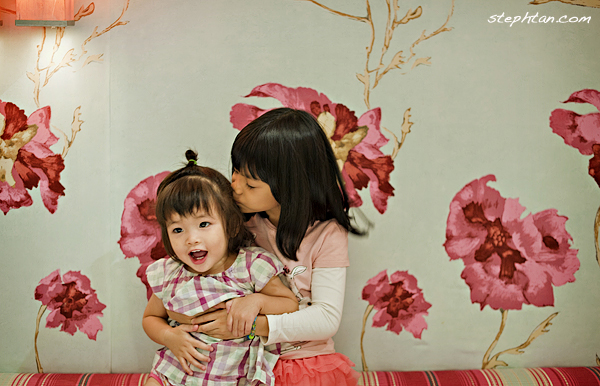 once again, it has proven that the carrying and giving birth parts of parenthood are the easier bits. how to educate and guide them is our lifelong challenge!

that said, you're doing a great job!

thanks mommy C! we all try our best. :) while carrying and birthing does look easier on a comparative basis, they are still quite a big challenge on their own.

best of luck with the delivery! ;)