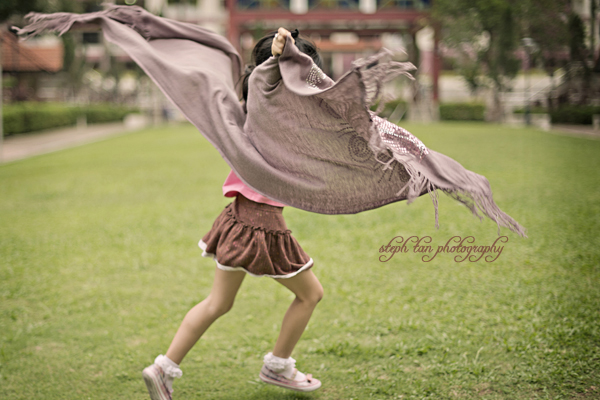 before i left for europe, i asked roo if she wanted candies from paris. i was thinking of picking up some treats for them at a l'etoile d'or along with a small pack of lauduree macarons. in response, roo shook her head at me, then grinned. "why do you have so many scarves, mommy?" she asks, twirling around with a couple of my old treasures. she and red have been playing dress up with my scarves, and she loves pretending to be an indian princess (probably influenced by our last visit to the civilizations museum). she wanted some scarves to call her own. 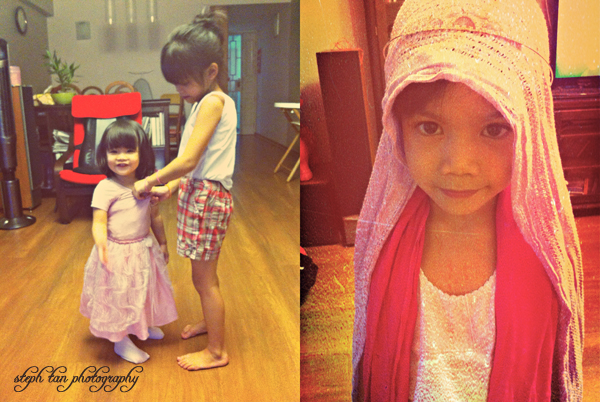 i was skeptical that this would really make them happy. after all, didn't most kids LOVE candies? but considering it didn't take much to carry a scarf over from paris to singapore, i readily agreed. 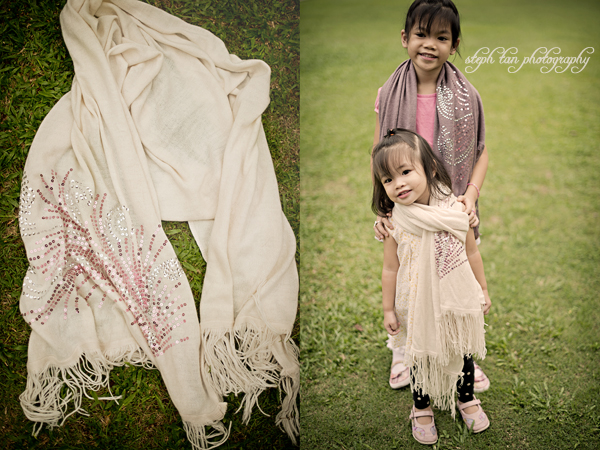 while away, every time i got to check in on them through video calls, roo would anxiously check on one thing: "mommy, did you buy my scarf yet? my purple scarf from paris?" red would be nagging me next, mimicking her big sister's request for a scarf. thankfully, i managed to find pretty scarves of the softest material for my two princesses. received ear-splitting squeals of thanks when they saw the sequined detail... 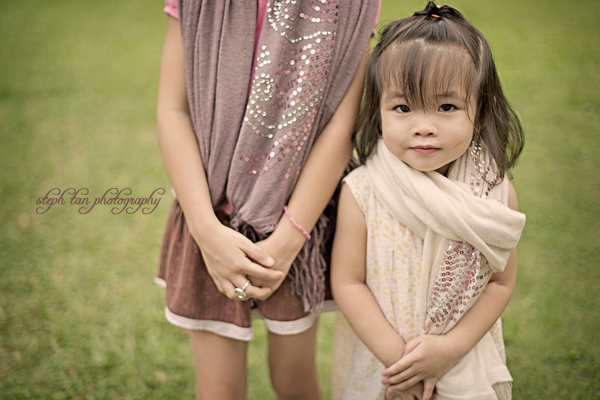 for several days, i could not part them with the scarves, even though they started to smell, and desperately needed to be washed. they used it to play, and it accompanied them to sleep. it's a tent, a dress, a rope for horsie, a river, among other things. and when i'm not looking, it's something to wipe their dirty chins on.
the scarves had them reading up on paris...we found out that the eiffel tower has about 20,000 bulbs in it, and i shared with them about how it sparkles in the night sky until 1am when they shut down the lights to conserve energy. 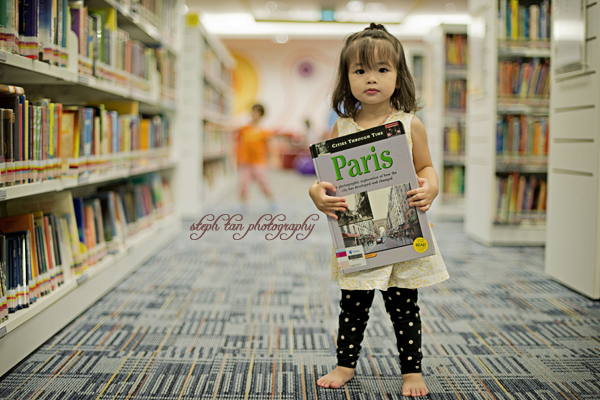 the candies and treats from lucy (thanks dear!) had them reading up on sweden... we found out about "white nights" in the summer when the "midnight sun" never sets. i'm not sure if she completely understood my explanation on the way the world is tilted on its axis, but roo found this unbelievable and amazing and wants to see it for herself. 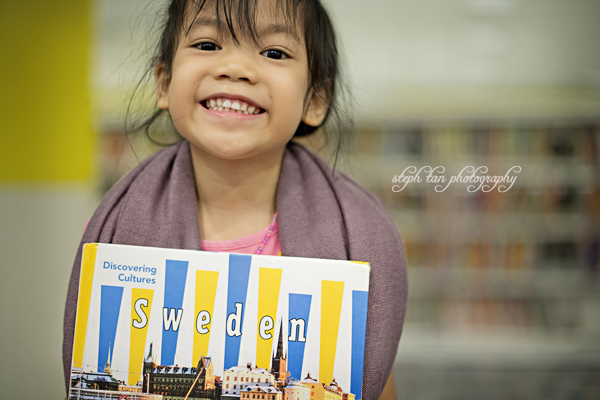 always pleasantly surprised when the little ones are amused and entertained by simplest of things for hours on end. all i need to do is follow their spark, and perhaps put little twigs to feed their fire. it just goes to show that with a little imagination, even a candy wrapper, or a scrap of cloth can go a long way.
by libpuritan

Those are really pretty scarves... and kids' imaginations always leave me enthralled.

Beautiful! Love this post! They have such a wonderful imagination at this age!!

I agree, its the simplest things that fascinate them, and its a reminder for me to keep life simple! Love the shots as usual... so did you get those Laduree macarons in the end? ;)

Regina, found them in the Marche. :)

Thanks Adora! Yes, they do. I'm thankful to have 2, cause I don't think I play along with Roo's imaginative play as well (and as openly) as Red does. :)

Justina, of course! :) The macarons life was very short-lived, and didn't really make a dent on the kids. I think I enjoyed them more. Have you tried them? The Angry Birds candies left a deeper impression. :)

Yup we bought some when we were at the Lourve, & that converted both hubby & I. Used to not like them since they tend to be too sweet, but Laduree's are just nice! The big boy loved them too!