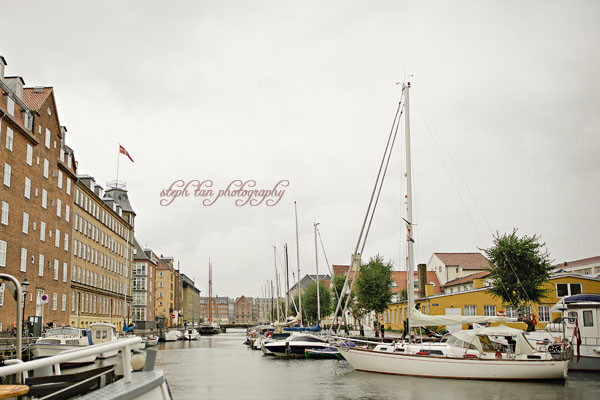 Back in 2006, I visited Copenhagen for the very first time. It was a work trip so only the weekends were genuinely free for exploring. I listed my top 5 must-do's and made sure to pack my weekends with adventures.

#1 was to say 'Hi!' to the Little Mermaid at the Langelinje Pier. Denmark is the birthplace of Hans Christian Andersen, whose fairytales are the stuff that most of us grew up with. There are plenty of inspiration in the city and its parks -- and I can just imagine there's more to be found as you go beyond the city.

#2 on my list was to see the changing of the guards at the Amalienborg Palace. I just really wanted to find out if the Danish guards were better looking than the ones at Buckingham. :) 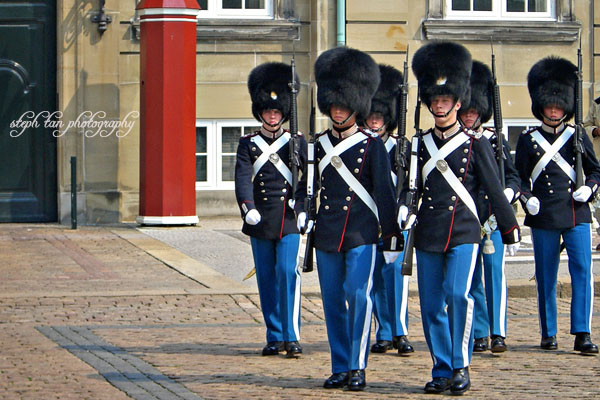 #3 was to walk around Stroget and have a leisurely mid-afternoon Carlsberg at Nyhavn. Loved the combination of random live performers, set against the backdrop of docked sailboats. There's a certain vibe to Nyhavn, and some of it must come from the zen of being right beside the water. 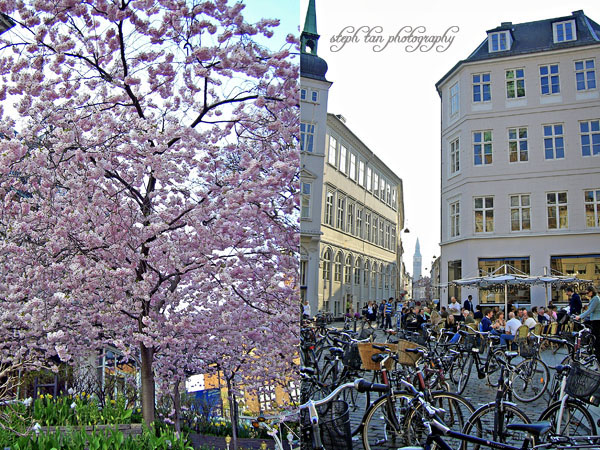 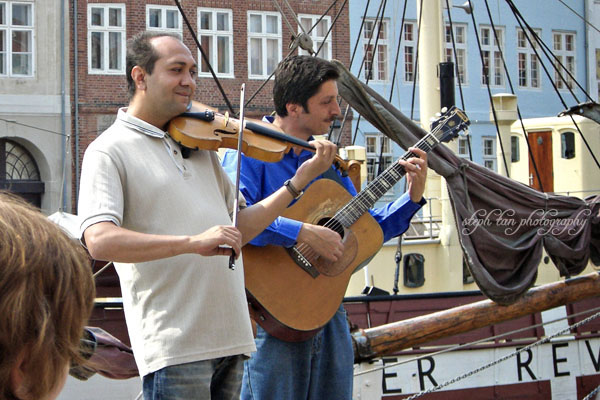 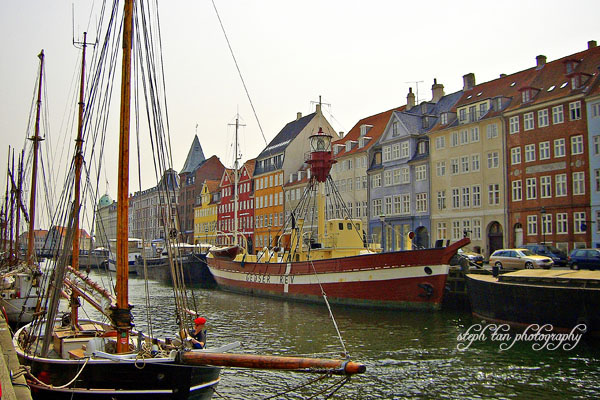 #4: I wasn't about to miss the chance to visit Tuborg Brewery, especially as it was pretty close to my hotel in Hellerup. It's fairly easy to spot with the gigantic beer bottle. :) The Carlsberg Brewery is all the way in Valby, so I crossed that off for the meanwhile. 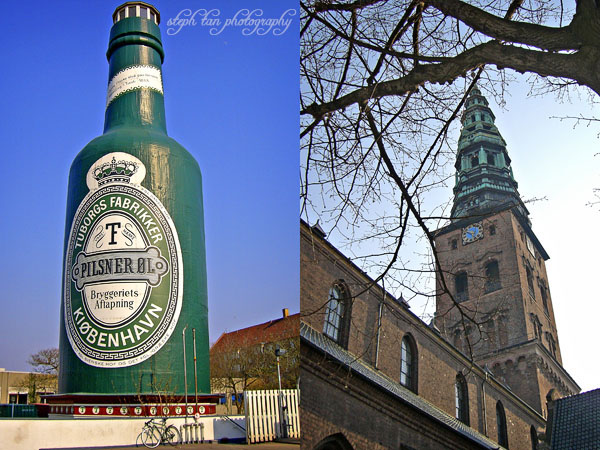 And of course, #5 is a jaunt around Tivoli Gardens, a place packed with awesome rides. I had to watch from the sidelines this time around, despite wanting to try out the rides. The staff were smart enough to turn me down and direct me to 'gentler' rides. I was about 5 months pregnant (Roo belly!) then. 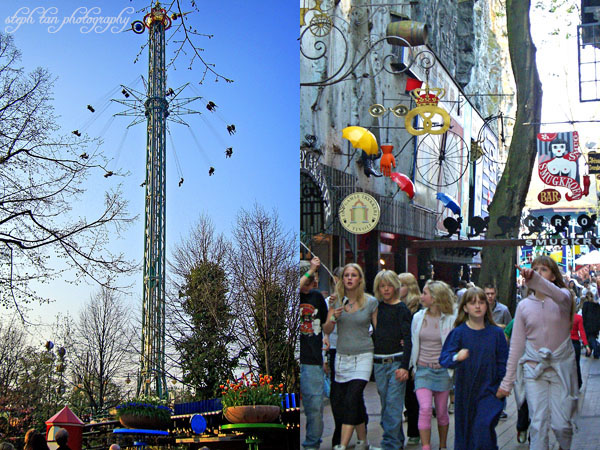 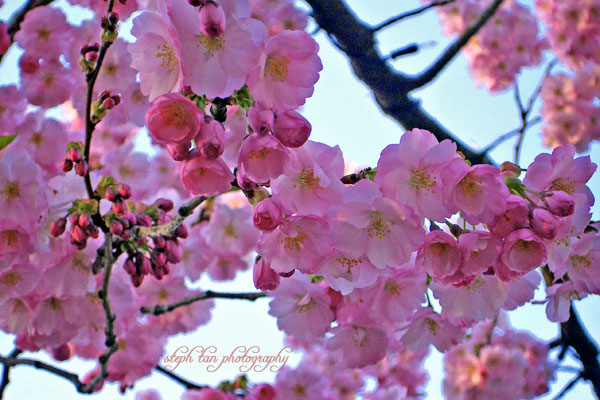 I loved the quiet moments too -- simply walking around the city's beautiful parks and finding a place all my own to scribble and to think. That first visit was in spring, and the flowers looked unreal in their prettiness. 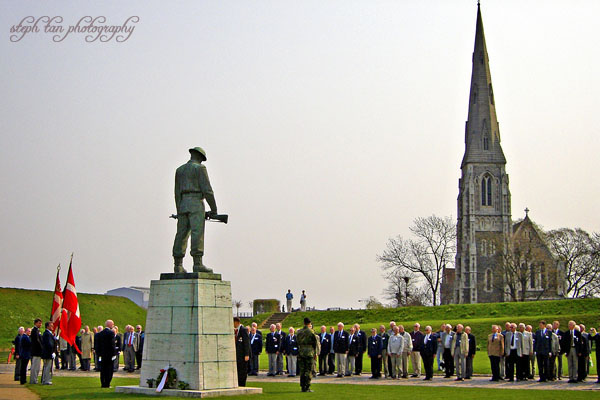 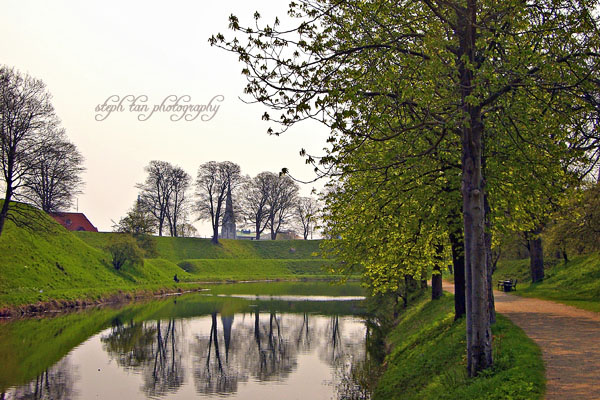 For this Autumn Europe trip, I had but one firm agenda in mind. Free Town Christiania is not your typical tourist spot, and yet when you ask people about what's there to see in Copenhagen, it ranks high among interesting things about the city. Photography is not really encouraged, especially in certain areas where there are known shady elements. Copenhagen was a quick stop between Lund and Paris, and despite being alone, I thought "how bad could it be?" 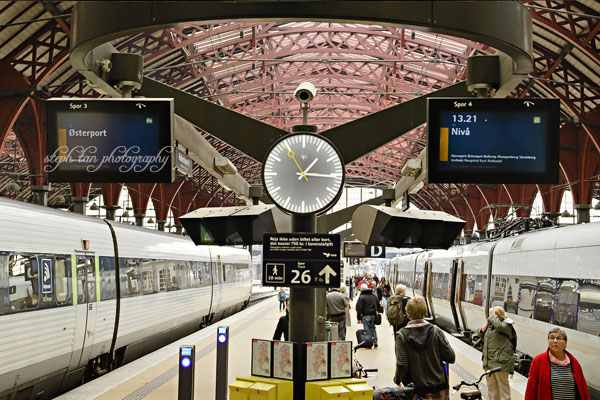 Christiania can be found in Christianshavn borough. It's called a 'Free Town' because unlike the rest of Copenhagen, it is ruled by its own set of laws. 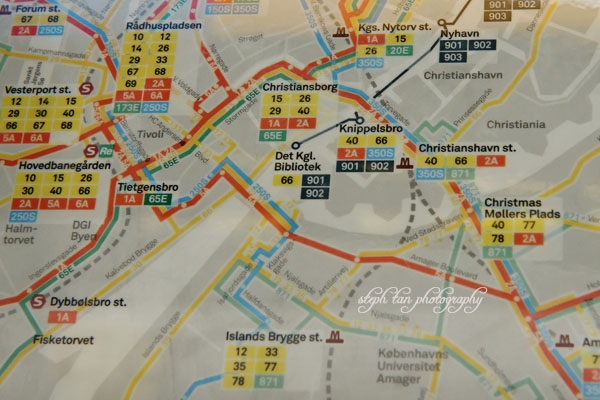 As you approach Christiania, you'll notice a sweet smell lingering in the air. I enjoyed the cafes and restaurants within the hippie town, and felt safe enough despite going solo. Settled at a beer garden called Nemoland, just because I like the name. In what used to be military barracks, they had gig rooms where a couple of bands were having a jam session. Lots of creatives hanging around the area, with small art galleries sprinkling the place. Definitely a nook for libertarian folks.
Christiania is also closely associated with Cannabis. There's a well-known street called Pusher street, where you can find Marijuana, Hash, and other soft drugs for sale. It wasn't as daunting as I thought it would be, and people were quite friendly. Had to put the camera away as I've been advised that taking photographs might just get me beaten up. :) 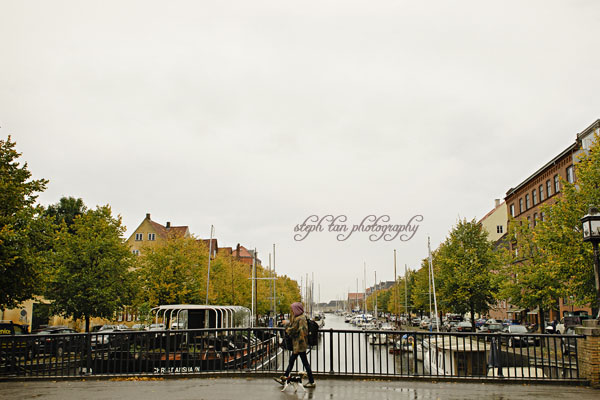 It's such a contrast how this little Wonderland is just a shimmy away from Copenhagen's quaint city center. 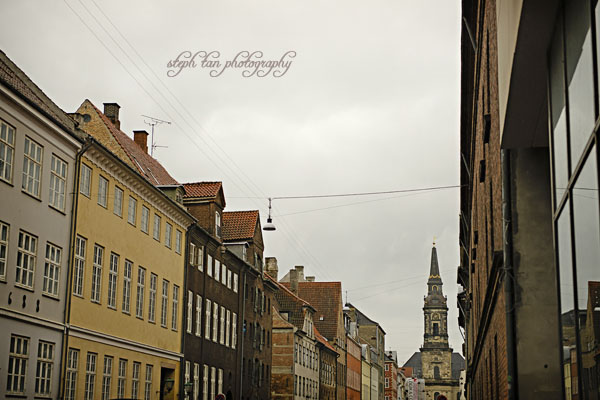 Despite two trips so far, I've still got a running list of things to do in Copenhagen.

Top of that list is Noma, which has been awarded as "Best Restaurant in the World" for three consecutive years now. Need to make sure I'm armed with loads of cash before I reserve that table for dinner though. 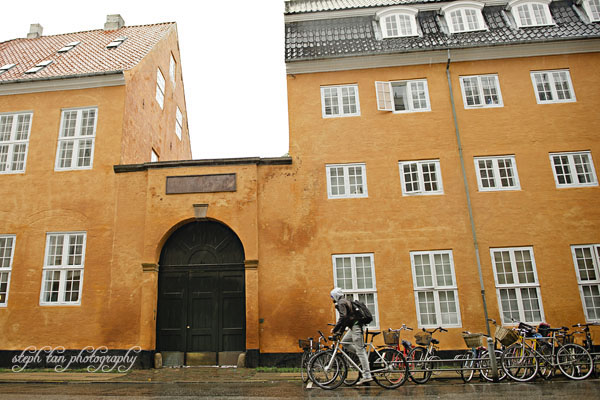 Next on that list is to watch Hamlet performed in the courtyard of Kronborg Castle in Elsinore. I'll have to head over in the summer for this, which will be a challenge as I generally enjoy travel in Spring or Autumn.

I would love to shoot at the Frederiksborg Castle in Hillerod, with it's beautiful gardens, gorgeous ballroom, and dramatic chapel. 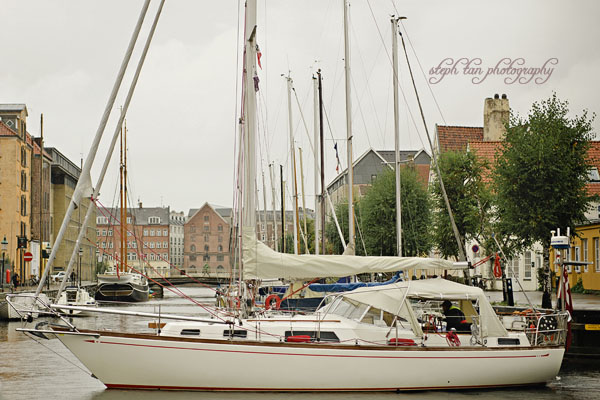 Those are for another time and another adventure. Now, just loving those I've already had. :)
by libpuritan

So, were the Danish guards better looking or not? :) What a pretty town, despite the grey skies!

Gotto remember the name "Free Town Christiania". One day, I must visit Copenhagen!

As always, beautiful story and pictures behind your trip;).

Vera, Grey, but yes, still worth the visit! In any case, the people made the place very colorful. :) On your q, the Danish guards were generally better looking as a group, but I remember a particularly handsome one in Buckingham. Grin.

PC! Copenhagen is beautiful. Looking forward to your adventured. I'm hoping to be bring Roo and Red there, especially to Tivoli and Kronsborg. :)

That "sweet smell lingering in the air" was probably the smell of cannabis! Hahaha ;) Coz I noticed the same smell in Amsterdam :P