There are many well-worn yarns in Yogyakarta, rich in the weaving of mythology and reality. There is a temple which contains within it a thousand temples, built by a warrior with help from spirits in the dark of night. All that to win the hand of a beautiful Princess. Little detail that the warrior conquered her kingdom and killed her father. Little detail that she asked for a virtually impossible task in way of declining his hand in marriage. Little detail that night spirits were easily fooled that it was already daybreak. And little detail that the Princess is the thousandth statue at the heart of the Prambanan complex. Some tell the story of an enduring kind of love. Others, believe it simply because warriors don't take well to being cheated.

Brahma's temple is inscribed with bas-relief of the Ramayana. Vishnu's temple has carvings of Krishna, hero of Mahabharata. Shiva's temple displays Kalpataru, the tree of heaven, a wish-fulfilling tree. The tree is one of my favorite symbols, represented in several mythologies, reminding us of the power of one's consciousness. "Your thoughts create your heaven; the act of looking at the world and imagining it creates reality and expands it."

Then, all the way in Magelang, is a temple in the form of a giant mandala, symbolic of the path of the bodhisattva from samsara to nirvana. It reads like a Buddhist textbook you can walk through. The base level of the temple, Kamadhatu, tells stories of the world of desire and the laws of karma. One level up, Rupadhatu, represents the world of forms, carved with stories of Siddharta Gautama Buddha and his teachings. Finally, up top, Arupadhatu, is circular, symbolic of eternity, a pure state of formlessness, Enlightenment. This is where we can find 72 bell-shaped stupas, each containting buddha statues with their hands positioned to represent the turning of the wheel of dharma. If only all Nirvana's could be reached by a two-mile walk. 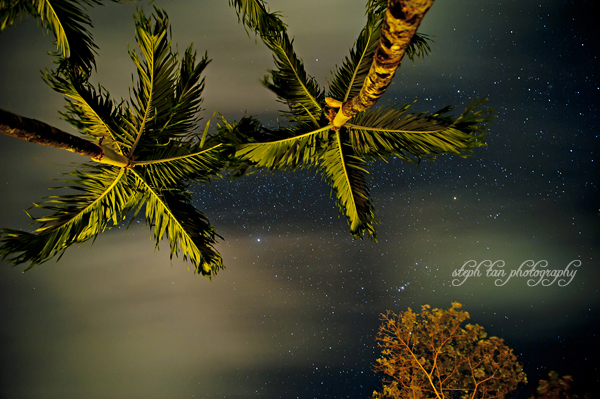 Borobudur is surrounded by two active volcanoes Merapi and Sumbing, tobacco plantations, and bordered by two rivers, Progo and Elo. Underneath ancient light, I remember crouching on the ground at 4am, camera in hand, breathing deeply. Humbled by stars and volcanoes, the human struggle to understand things beyond our control, and the child-like joy of discovery.

One of the most elusive gifts I have from Yogyakarta is stillness. Soaking up sunrises and sunsets, and listening to stories of both Hindu and Buddhist temples, while being transported back to childhood memories by the sound of Adhan, the beautiful call to prayer ringing through the air everywhere you go in predominantly Muslim Indonesia. Layering new memories, and deepening the meaning to the old. Sometimes, all it takes is some stillness to listen to the stardust inside all of us. 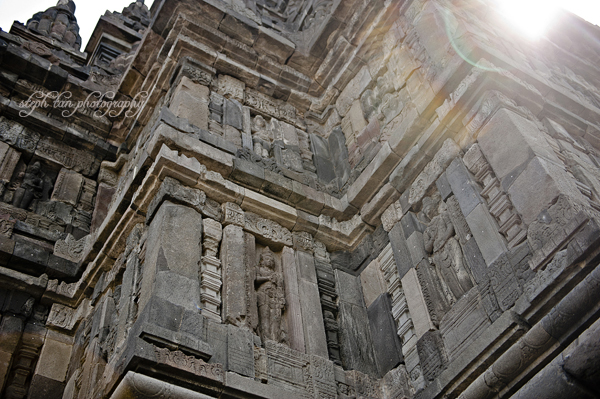 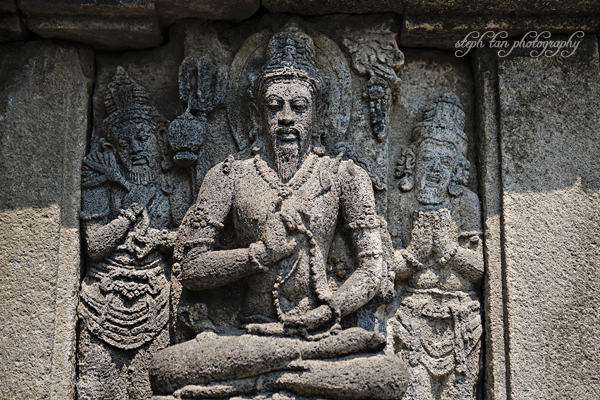 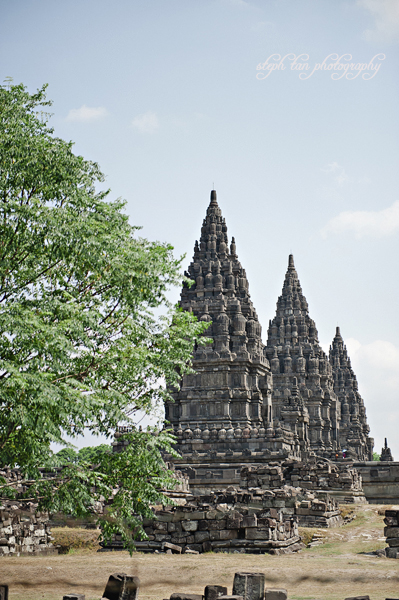 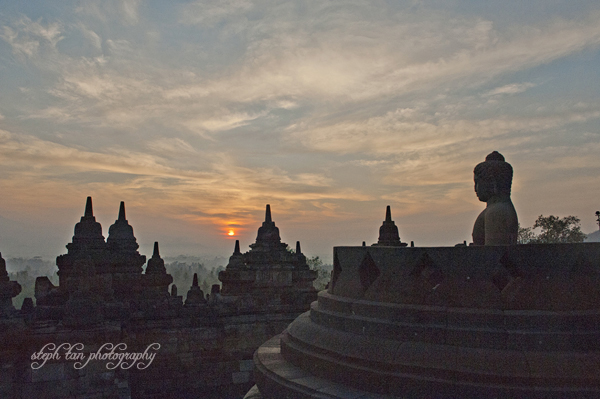 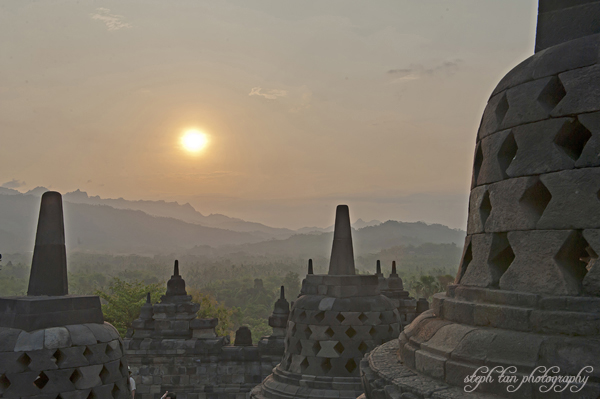 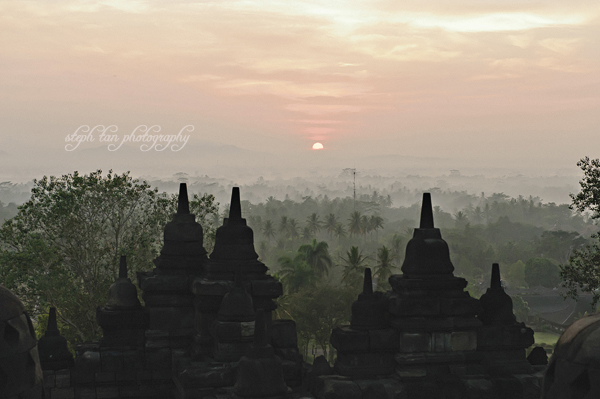 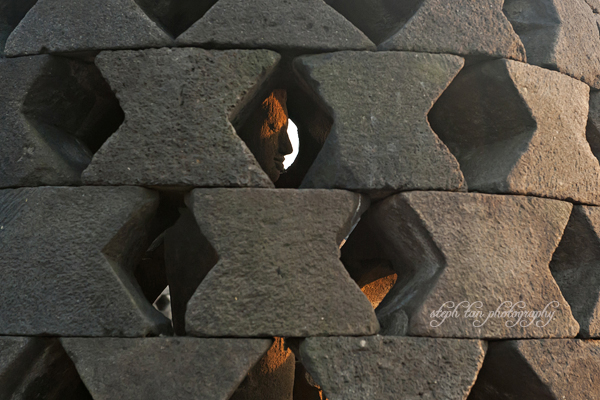 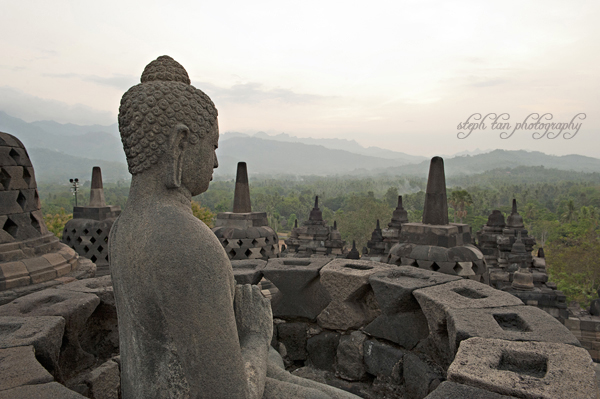 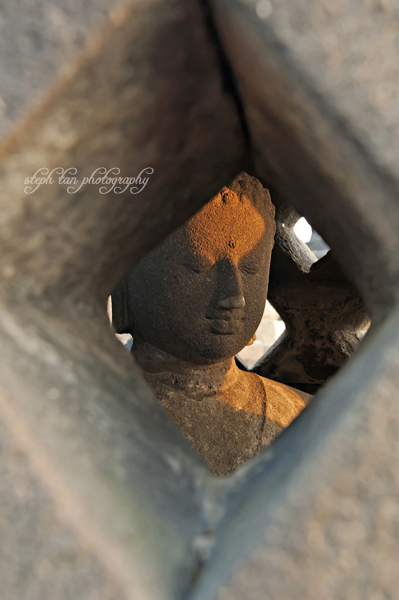 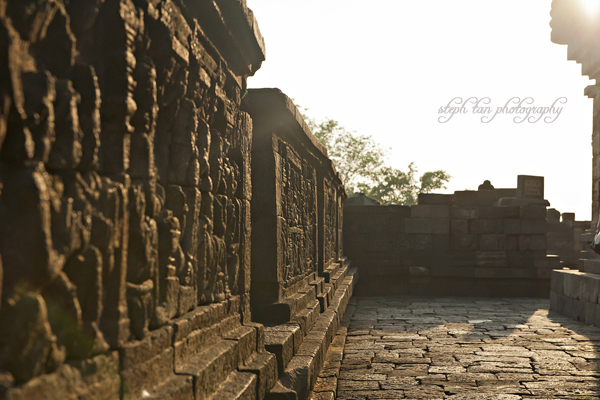 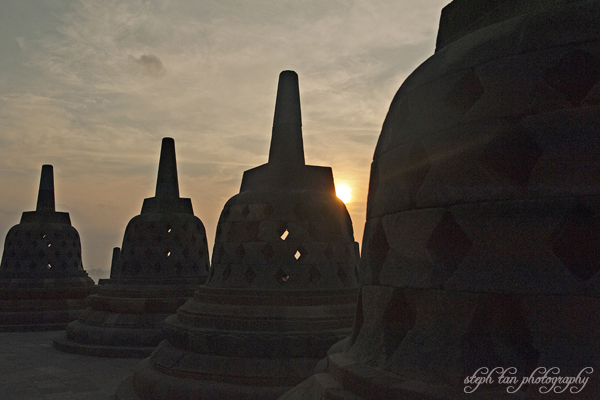 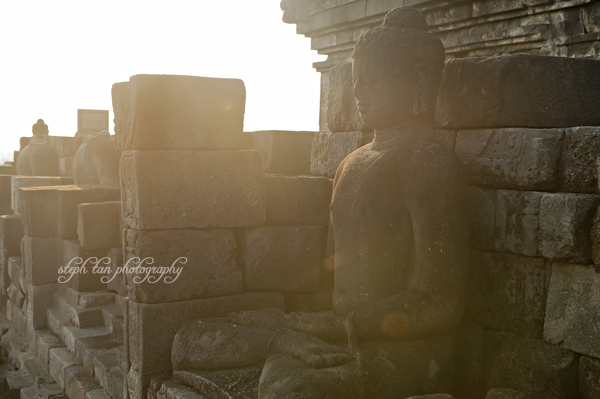 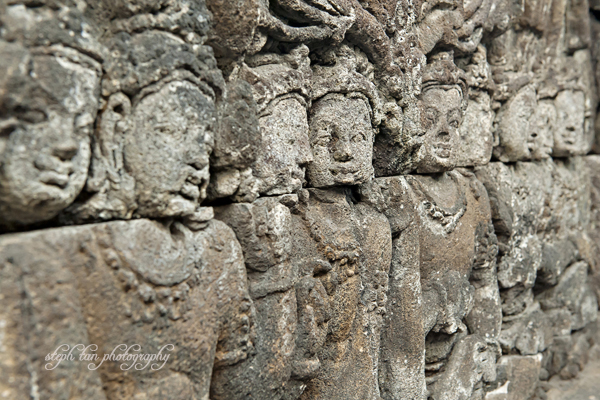 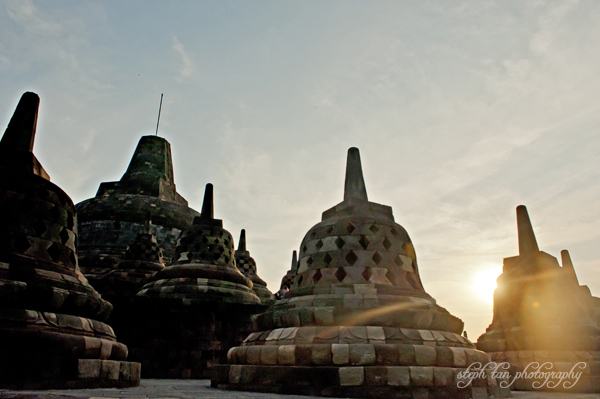 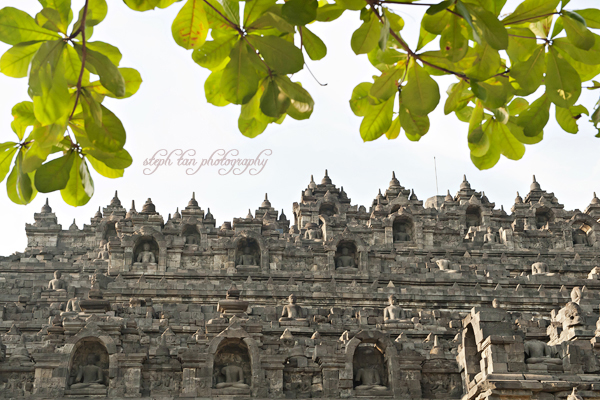 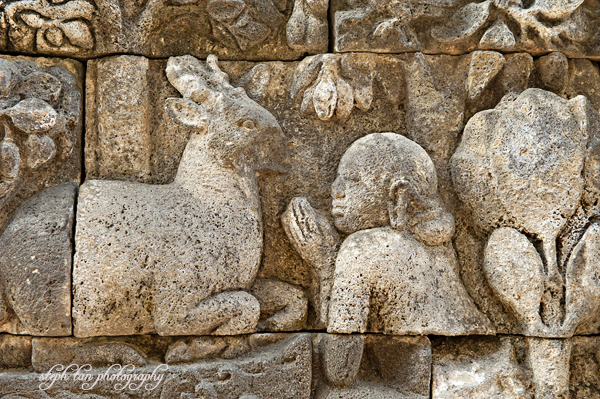 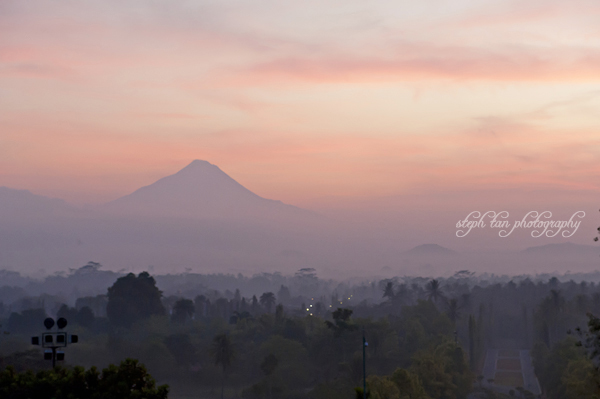 wow so beautiful and postcard-worthy!!

Thanks Ai! The place gave me plenty of material to work with. :)