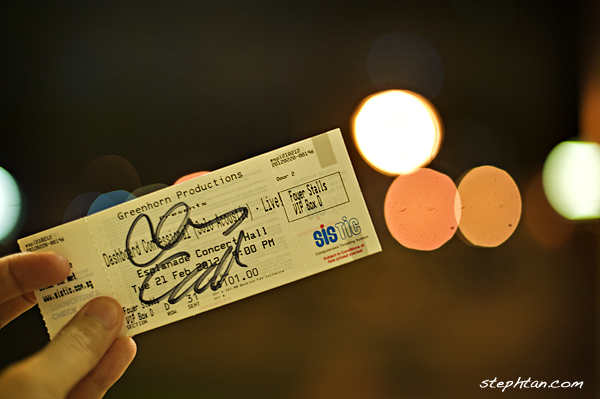 my first time swiping VIP tickets so we plonked onto our seats feeling tickled to the bone. it's been a long time since i watched anything live (belle and sebastian concert more than a year ago) -- and was quite ticked off that i'd only found out about a great festival called laneway after it was already done for the year! 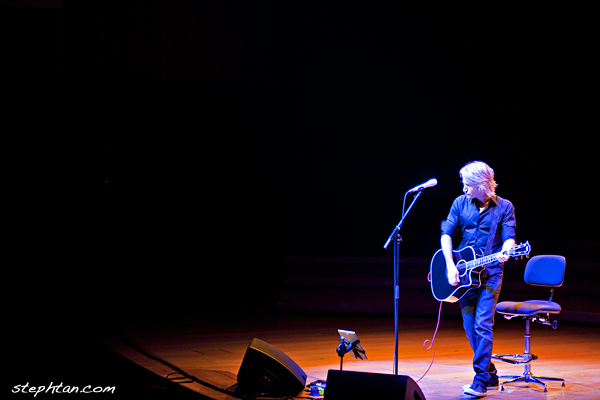 great view of the stage. cyril from the fairchilds warmed us up with a couple of originals and a cover of green day's "basket case," which everyone can pretty much sing along to. :) every time he mentioned chris' name, the audience hollered. 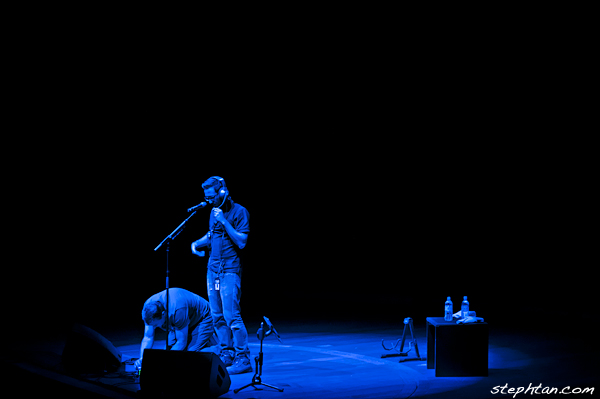 chris took his time, so the sound technicians were getting cat calls. grin. while i was close to getting huffy, once chris came out, he jumped right into the sets and really took over energy of the hall. the whole day, i was distractedly coming up with the handful of songs i'd love to hear him play ('remember to breathe,' 'the places we have come to fear the most,' 'hands down,' 'screaming infidelities', 'as lovers go', 'don't wait'). 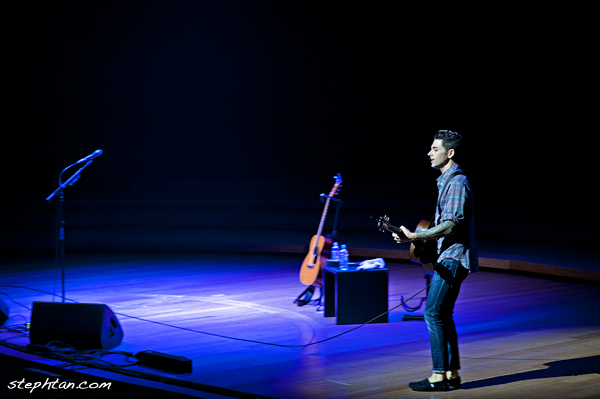 wasn't disappointed when he played all of my picks. he played a cover i enjoyed -- 'tall green grass' by cory brennan, as well as an unreleased song called 'cold comfort.' of course, he also belted out dashboard confessional hits like 'stolen', 'vindicated' and 'belle of the boulevard,' which all sounded so much better as live acoustic performances than their studio versions. 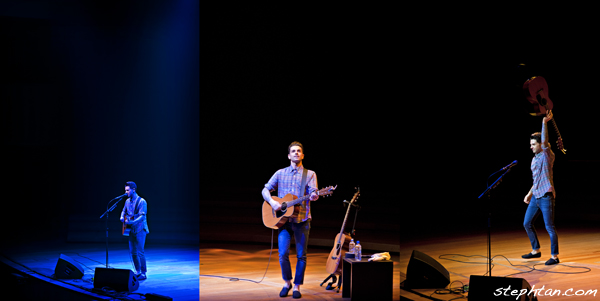 no surprise, the crowd chanted him in for an encore. :) he played 'the best deceptions' which was perfect in its heartbroken intensity and lines like "so kiss me hard, 'cause this will be the last time that i let you... you will be back someday..." dreamy sigh 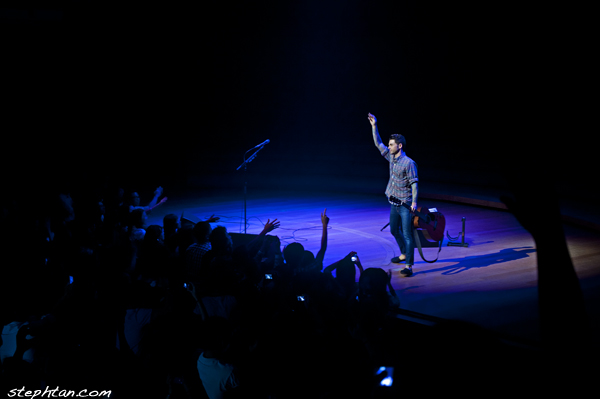 fangirl moment where i lined up for a photo and an autograph. :) he was super sweet about everything despite jetlag and exhaustion. i only wanted my ticket signed, but he insisted on signing my cd as well. and my friend didn't want a photo with him, but he insisted yet again, saying "everyone wants a photo with me!" 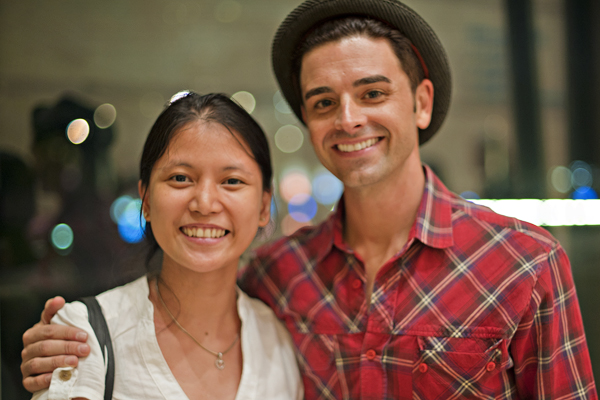 got up close and personal with chris' tattoo. too bad i didn't get to ask him to take his shirt off. grin. :) 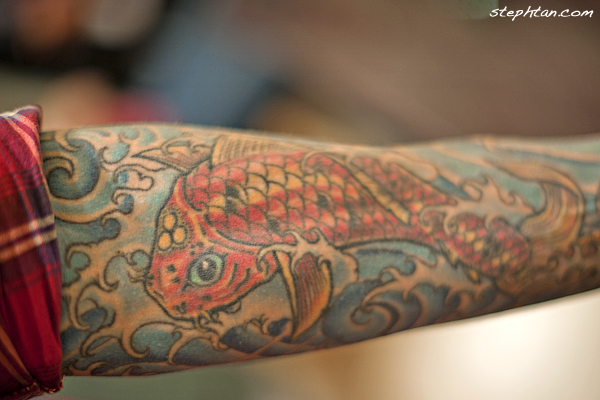 i've got a new song to teach kids to add to their indie repertoire. :) loved chris' live rendition 'tall green grass,' and the lyrics are so playfully sweet with little devil horns.