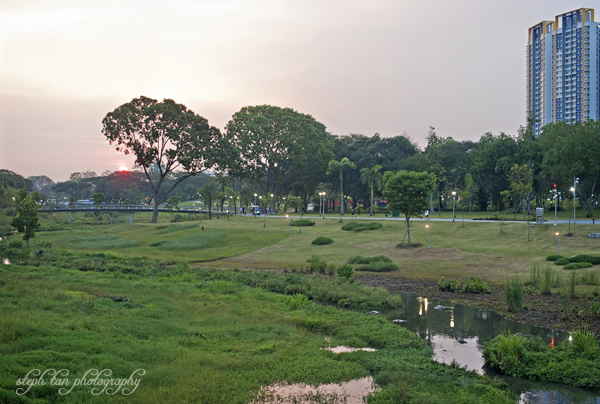 where many of our sunrises, sunsets, and sundays are spent, leisurely doing nothing and just letting the little ones be little ones. 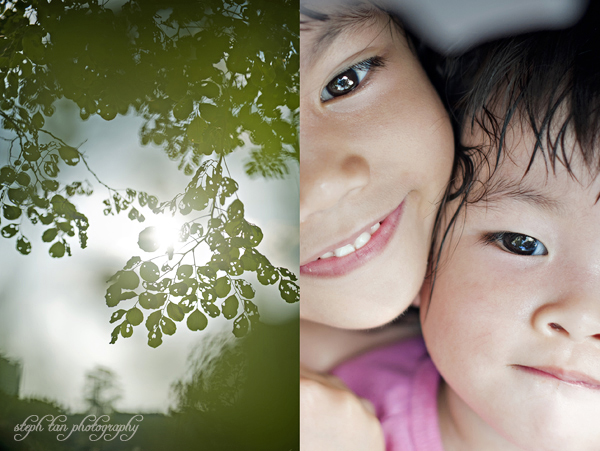 when i first moved to singapore, the park was defined by a bland functional canal, which used to be a river. after a few decades of growth and the rollout of singapore's green urban development plan, it's now back to being a river. the redevelopment resulted in a beautiful space everyone can enjoy. 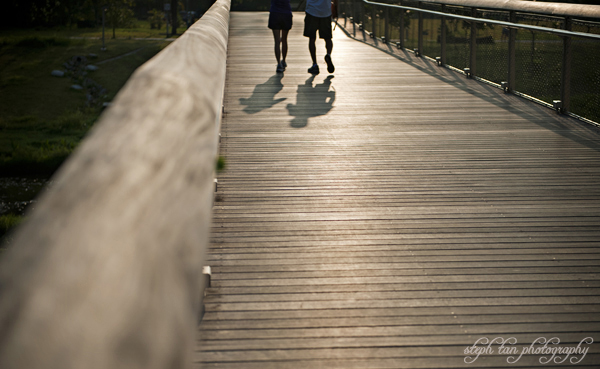 for me as a parent, i love the new playgrounds they've built up which includes a sand play area as well as a water play area. they recreated the old cement bridges with wood, and created new pretty ones where the little ones spend a lot of energy going back and forth just for the heck of it. and on the river itself, they've put in stepping stones which allow my fussy ones to get into the water without getting wet. 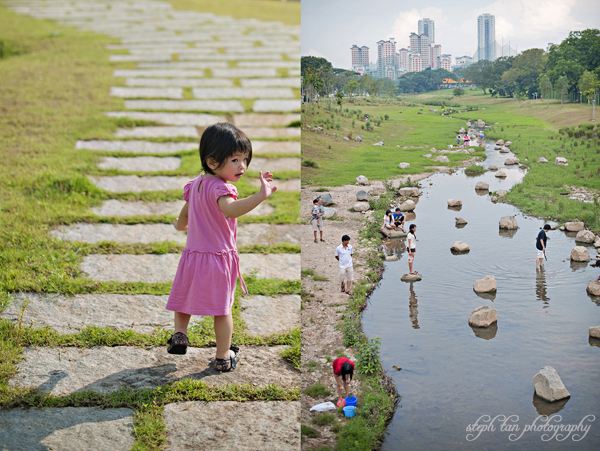 it's where roo discovered touch-me-nots, and where we plan on inline skating and skateboarding together (or at least give it a few solid tries). it's where red has developed her walking endurance; a space for her to assert her toddling independence to walk wherever she wants, knowing that i'll be toddling along somewhere behind her. 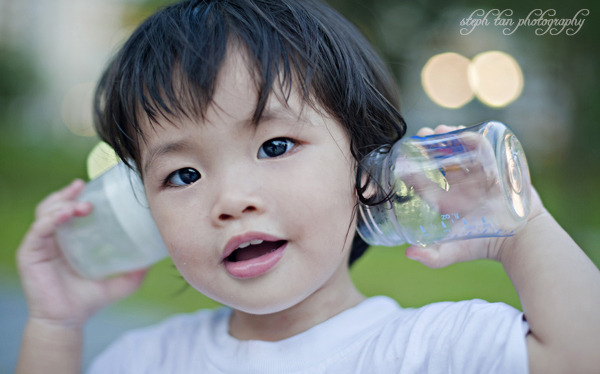 and because it's a safe place for my little ones to explore, it is also a place for me to get a breather -- from home-office work and from a hawkish claustrophobic type of parent i morph into when we're at home for too long.

a place to soak up inspiration, from the way the light rises and falls in between the trees and reflected off the waters, to the way roo and red play and engage with each other when left alone -- just the two of them. 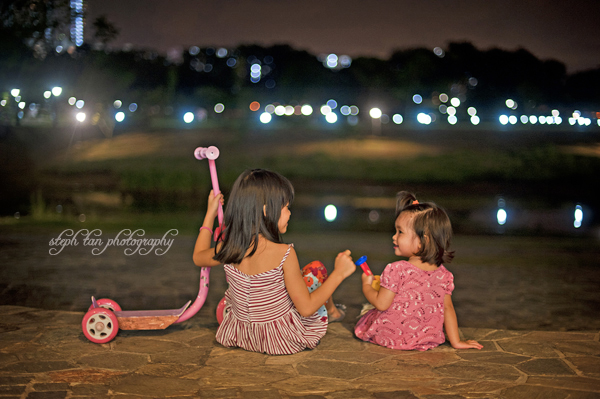 it's just a park, really. but it's a haven for us. it's one of the things we love about singapore -- and unfortunately, we do tend to take it for granted because it's oh-so-easily-accessible. the faraway places always seem more interesting. but every time we step away from the little red dot, this is among the creature comforts we miss most. 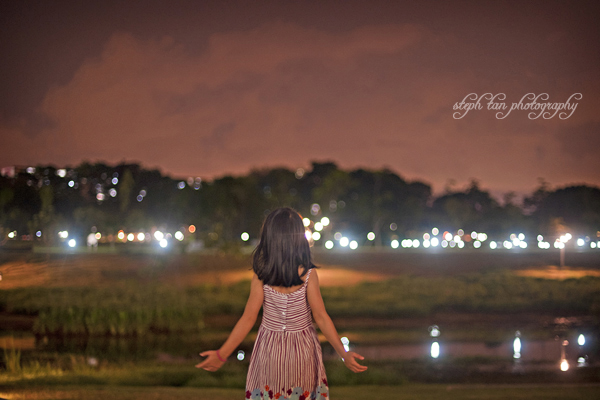 i LOVE LOVE LOVE the photo of the sisters sitting together.

The beauty of all this, is beyond words!!!!

Your photos are all so amazing! Beautiful :)

Thanks Candice, Adora, Susan! :) Shooting the two is like therapy to me. :)

Candice, that's my favorite shot too! Ran off for a bit, then when I came back, they were sitting together and talking like little grown ups.